If you were looking for those popular ED SHEERAN sheet music you always wanted to learn to play, then look no further because we at music-store-download.com have vast selection of music notes from this British performer. Here you will find printable score from songs like 'Perfect' or 'Photograph'.

Purchasing ED SHEERAN sheet music on our page is very streightforward. You simply add your desired music notes to cart, click 'Proceed to Checkout', insert all neccessary information, including your credit card and finally click 'Place Order' and that's it. We also alow payment via PayPal in case you wanted to use that payment method.

Why should you purcahse ED SHEERAN sheet music with us, you may wonder? Our interactive sheet music viewer enables you to playback your digital score for easier learning.

You may also want to transpose your purchased licensed notes: with our viewer this is easy as 1-2-3. Simply click notes icon at the bottom of the viewer and a range of transposition options will present themselves.

Choose one and an interactive sheet music viewer will automatically transpose to selected mode. (notification: even though vast majority of our music notes are transposable and have playback functionality, not all of them offer this. Please check prior to making your purchase.). With these features one is able to learn to play the song with ease. That's why it's worth purchasing digital music notes at music-store-download.com. Welcome.

Ed Sheeran, a singer-songwriter and musician, is known for his work on the album "x" and many other hits. Ed Sheeran was born in Hebden Bridge, West Yorkshire on February 17, 1991.

His parents, John and Imogen Sheeran, named him Edward Christopher Sheeran. Ed Sheeran went to school at St. Thomas' School and started writing songs on the bus during his way home from school.

The British singer has been making music since he was a little boy, but his first true love is for playing the guitar.

His mother bought him his first guitar when he was just ten years old and encouraged him to play it as much as possible. He taught himself basic chords by listening to pop hits on the radio and once he had taught himself the basics he began writing his own songs.

His first band was called the Trashmen in which he played lead guitar and wrote songs.

Sheeran released his first EP in October 2010, entitled "The Orange Room". He became the youngest artist ever to hit number one on the UK Singles Chart.

In February 2011, Sheeran released his first single from the EP, entitled "The A Team". The song was highly successful and reached number one on the UK Singles Chart.

On 2 June 2011, Sheeran released another single, "Give Me Love", which peaked at number two in the UK. His first album, "+", was released in 2011, and it is incredible." In his early twenties, he quit school to pursue a career in music.

Ed Sheeran has been writing music since the age of 7 and is an international superstar. He made his debut album at the age of 18, which is called "The Orange Room." This album is comprised of twelve tracks. He was invited to write for other artists like, "Beyoncé, Eminem, Ellie Goulding, and Taylor Swift. 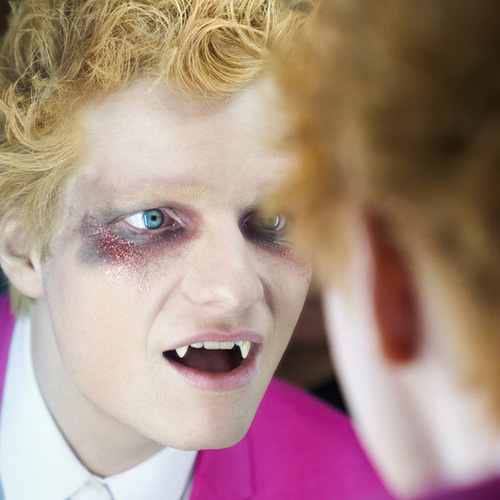